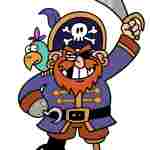 Tales based on real stories of pirates: Pirates and friends, Pirate for love, Adventurer and pirate, The cultured pirate, Pirates but clean, etc.

The qualities necessary to be a good Pirate. Typical pirate. Short cartoons for children.

So were the Pirates and their funny stories. Pirates for kids: famous stories with morals 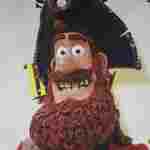 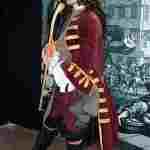 Despite being a pirate, he was a lover of music, good taste and good manners. 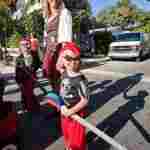 They saw that unity is strength and they achieved great things 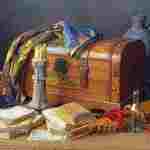 Getting treasure was every pirate’s dream 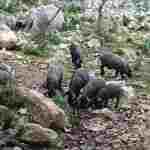 Some started out as simple wild hog hunters 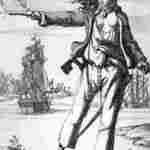 There were also female pirates and some became famous

Do not miss the opportunity to read or tell short stories of characters mythologized by literature and cinema. These stories and tales help to transmit values, in an entertaining way

Pirate stories based on real events

Mini stories with some background values

Qualities and values ​​are highlighted

Little stories based on facts from which a moral can be drawn, which help us to improve. These short comics for children convey ideas and values. The Hermanos de la Costa club discovered something very important:

Pirates, but above all Friends

Very friends despite the differences: tall or short, blond or brown, white or black.

The advantage of being Pirates and Friends

So they did not argue. This was his trick and so there was peace between them.

They all played with each other’s things. They always had a lot of things to play with

The importance of stories to educate

A resource for educators

The tales have endured for centuries. They are short stories, with few characters, and that deal with a central theme. Easy for children to follow, if they are well written and narrated. Few characters and clearly characterized and differentiated.

They stimulate the imagination, and make the child think about facts that interest him or new topics that he had not considered. They usually have some magical element, which creates the right atmosphere and predisposes to imagine. If we managed to awaken the child’s curiosity, he would ask us to count it until the end, to know the outcome.

As they are for children, they must be simple so that they can easily understand them. They must be age appropriate, so the complexity and details vary with the age of the children and their knowledge.

Although it arouses their interest, they should not be long or complicated, so as not to tire them and lose the message if their narration is too long.

The stories are a stimulus because the character must face a problem and manage to overcome it. He makes her create heroes capable of solving his problems, being an example to follow.

Through the story we can report facts, transmit ideas and knowledge, in a fun way. Held in a group in a stimulating and relaxed environment, it will increase the possibilities of contributions and questions, giving rise to transmit more knowledge.