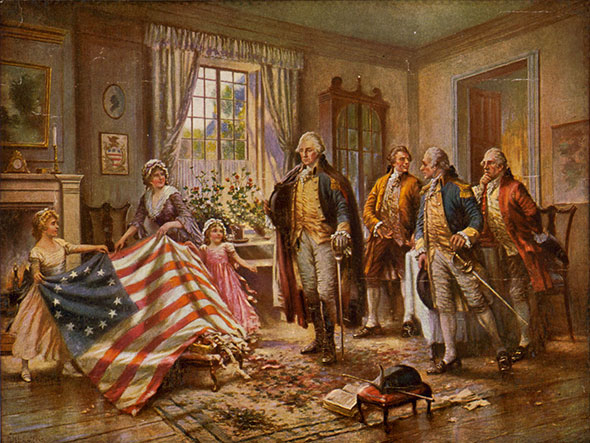 Hispanic aid to the creation of U.S and curiosities

The Unknown Curiosities of the U.S.

Texas was also in the Revolutionary War de U.S

Washington and the Spanish in 1781

War in the U.S.: 1781 George Washington’s Christmas, after Yorktown

Lewis and clark’s expedition with the spanish maps

The note from the Ladies that got George Washington excited

The note of the Ladies of Havana (Cuba)

Even George Washington’s donkey was Spanish

Incorporation of Kentucky into New Spain

Bernardo de Gálvez the forgotten hero in the U.S.

Hispanic Aid to the 13 colonies was decisive

Hispanic victories on the ground, help the U.S.

Hispanic Victory in Yorktown, for her help

Thanks to Spain from the United States (U.S) forgotten

Expansion of the U.S. into Hispanic territories in Mexico

U.S.A: The Most Famous Spanish Explorers of North America

Index Spain in USA, footprints on the border

Apaches and Spaniards, the unknown History of the West

Comanches and Hispanics, war and peace in the American West

The first population in North America (U.S) was Spanish

The American cowboy from the U.S, was Hispanic

Rodeo in Texas: When and where was the first in U.S ?

The American dollar (U.S) and its symbol are Spanish

Mosé, the refuge in Florida, of runaway slaves

U.S: Pocahontas the true story was of a Spaniard

First representation of Theater in U.S – Moors and Christians in America

Hispanic Culture was the first in U.S – Schools

The first Grammar was Spanish in U.S – Georgia: Guale Language

What plants did the Spanish bring to America?

The history of the disappeared Hispanic Missions of the U.S

Why does the Grand Canyon of the Colorado have a Hispanic name?

Why a church in New York for Hispanics?

Heading to the Pacific (U.S), Hispanics to the Missouri – Lewis and Clark

The first reporter without borders of the U.S, was Spanish

Why do Hispanic laws persist in the U.S.?

Christopher Columbus and the discoveries

Spy: Joan Pujol, the Spaniard who helped the U.S in Normandy