Usted está aquí: Inicio / bloge / What is the country that lost a Hero of its War of Independence?

The Lost Hero of the War of Independence

And almost 250 years later an immigrant woman found him and gave him back.

Everyone has lost something at some time. But even countries can lose things, symbols and even heroes that belong to everyone. Heroes are easy to lose, it depends on the point of view, the ideology or the interests of the leaders.

Who was the hero? Who was the country? How is it possible that 90% of your population does not know anything about him? Didn’t he have enough merits to be a Hero? Why?

Nor do you have to analyze too much, let’s not be surprised. Simply be recognized and put in the right place. And let it be known what he did for the country!

Tell it, the country must know!

The Woman who put the lost American Hero in his place

Sometimes Congress takes a while to keep its promises.

A congressional resolution from 1783 ordering the portrait to be “placed in the room in which Congress meets.”

His passage was the first of the current recognition of Bernardo de Gálvez. He was later named one of the 8 Honorary Citizens of the United States.

And when to enter the schools? 6 years have passed and the decisive importance it had for the country’s Independence is not mentioned.

Persistence in honoring a spanish hero of the revolutionary war: 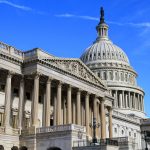 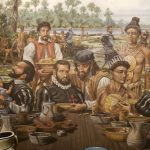 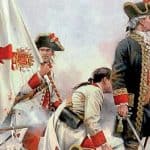 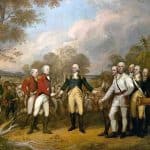 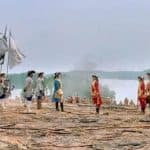 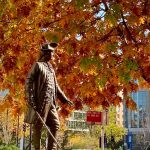 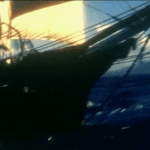 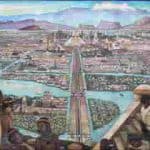 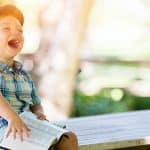 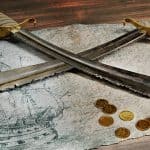 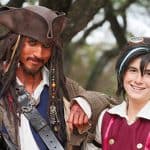